The National Sikh Campaign had a big year.

In 2015, we released the most thorough study of Sikh Americans in history – which found how little our fellow Americans know about the religion as well as the key tenets and messages of Sikhism that resonate with them.

Based on that research, we have been working on creating videos that educate and resonate with Americans using the preferred messaging. We are air them on television and digitally. Moreover, NSC is also building an innovative, new website that is targeted for an American audience and will provide education, compelling content around the positive contributions of Sikh Americans.

Not to mention, we even partnered with NBA and NFL teams to host ‘Sikh Nights’ to spread Sikh awareness!

Finally, in conjunction with all of the above, we launched one of our most exciting intiatives at the White House, called “Know Your Neighbor.”

Know Your Neighbor is a coalition, led by the National Sikh Campaign, of 15 nationwide civil rights and faith-based organizations that aim to foster a nationwide dialogue on the country’s religious diversity and share the humanity of all faiths and traditions in America. A timely mission given the recent world events.

Forming this coalition is also a critical element of National Sikh Campaign’s mission to address the residual effects of 9/11. The increase in discrimination, mistrust, and even violence against Sikh Americans as well as Muslim and Hindu Americans.

In recent weeks, the Sikh-American community have become victims of a brunt of the backlash from the recent terrorist attacks and the hateful rhetoric from a select few political leaders.

The National Sikh Campaign has been working hard to ensure that we raise awareness of Sikhism to proactively prevent these attacks.

However, now more than ever, it is important for faith leaders to come together and help raise awareness of not just their own faiths, but each other's faiths.  This initiative is rooted in the belief that America’s strength comes from its diverse heritage.  The reality is that America is a nation of Christians, Muslims, Jews, Hindus, Sikhs, Buddhists, non-religious, and more. We live and work together and we need to have faith in each other – in order to overcome hate.

In the coming months the coalition will be conducting grassroots events and working with policymakers to promote religious freedom and pluralism. We are excited to share more soon. 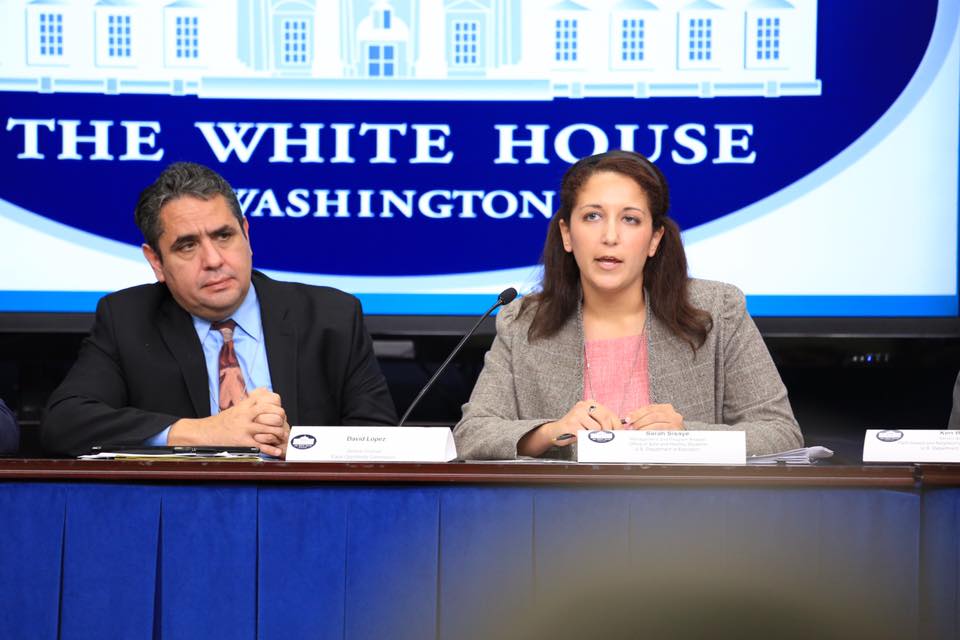 Know Your Neighbor Panel at the White House