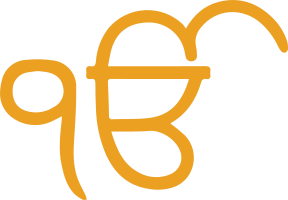 When we conducted research on Sikhism in America, we found that over 60% of Americans don’t know a lot about Sikhs and virtually no Americans know who Guru Nanak is. We launched a new national initiative, Discover Guru Nanak, to spread awareness of Guru Nanak and to try and change this.

We’ve put together a dedicated website at discovergurunanak.com , video profiles of Sikh Americans, an explanation of Sikh traditions, an exploration of Sikh values, and a close look at the life of Guru Nanak. The website is designed for an American audience.

Discover Guru Nanak connects the timeless stories of Guru Nanak’s commitment to service and equality with modern examples of Sikh Americans making an impact in their community.

Please share this with friends and family or anyone that is interested in learning about Guru Nanak. 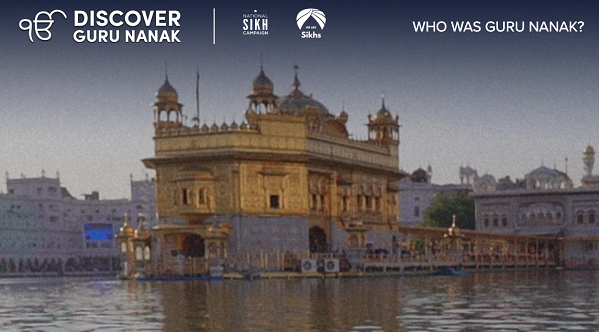 “Guru Nanak: The Founder of Sikhism, Life, and Legacy”  Documentary

We’ve also created a documentary, “Guru Nanak: The Founder of Sikhism, Life and Legacy” to educate Americans about Guru Nanak and his vision to create a more equal society.

As part of that effort, we’ve launched a microsite at gurunanakfilm.com to build awareness of the documentary, the filmmakers, the story of Guru Nanak, and all the wonderful religious leaders, writers, and ordinary Sikhs who participated in this project.

The documentary premiered to a sold out audience at the Awareness Film Festival in Los Angeles and will begin airing on PBS in early 2020.