We partnered with Funny Or Die, the largest digital comedic brand in the world, to create a comedy video focused on the Sikh community to help spread awareness of the 5th largest religion in the world. The “Diversity Day” skit, directed by Hans Sahni and starring Babbu, Sandy Gill, and Langan Kingsley, shows a modern day workplace HR training addressing discrimination.  With over half a million Sikhs living in the United States, the objective of the comedic sketch is to educate fellow citizens about the faith and the Sikh Turban which represents a commitment to religious equality, gender equality and to stand up against injustice for all.

The video was a tremendous success: 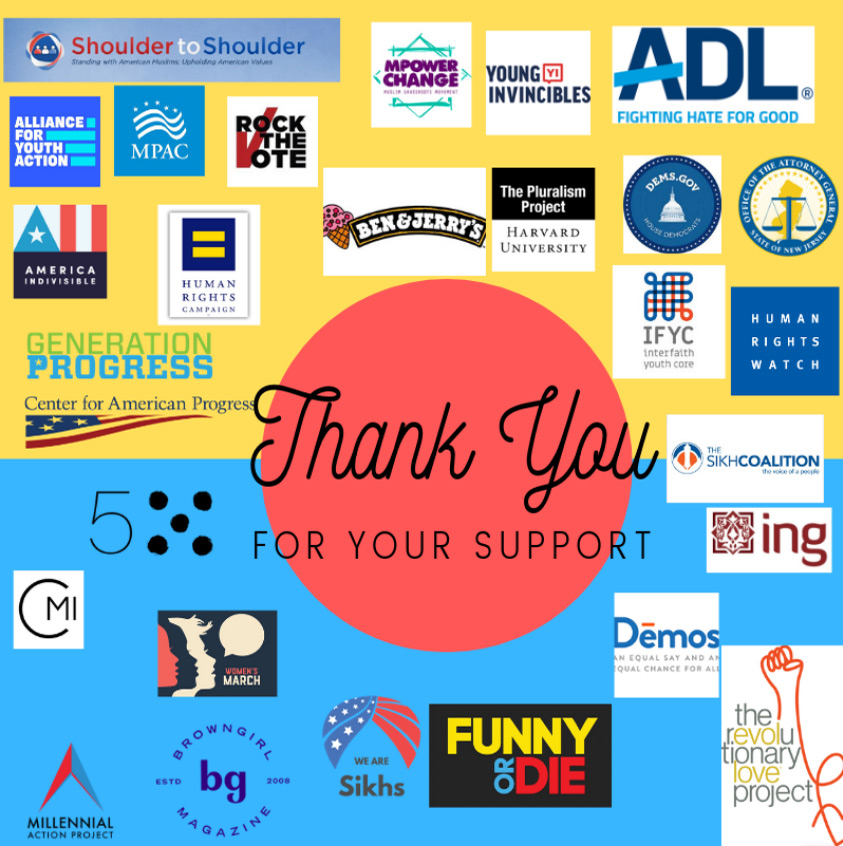