Gurdwaras across the country convened in Washington D.C. in August for an unprecedented grassroots meeting to sharpen the Sikh image in America. Over 100 Representatives from Gurdwaras from all over the United States pledged their support to the National Sikh Campaign’s  plan to engage top US political operatives and media firms for presenting the community positively and highlight community's contribution to America. 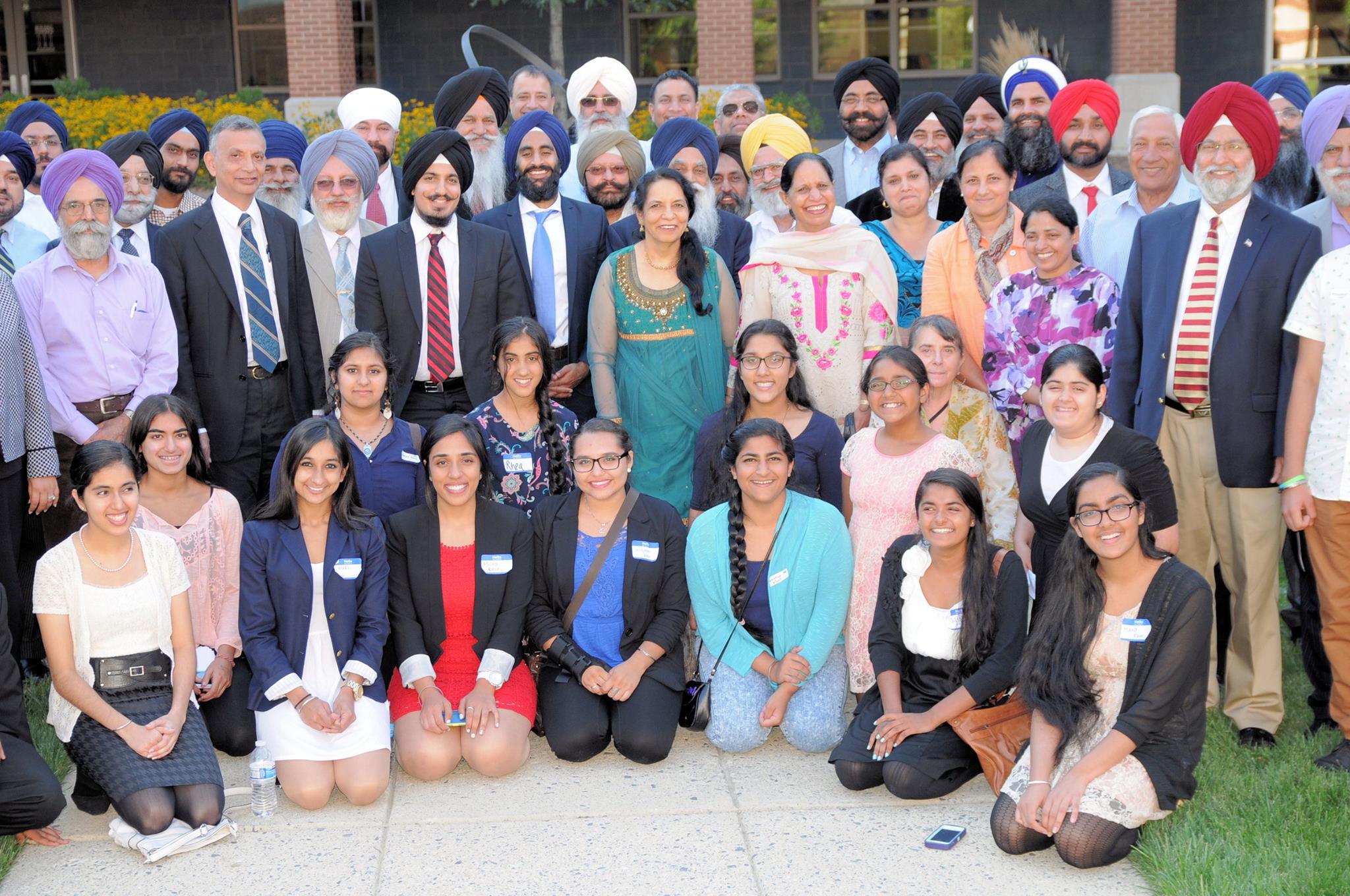 During the strategy session, Geoff Garin of Hart Research, who served as Hillary Clinton's former top political strategist and Isaac Baker of AKPD Message and Media, President Obama's media firm, outlined a roadmap of how Sikhs can change perceptions in the United States and how crucial the campaign will be to the future of Sikhs. Mr. Garin, also gave the meeting’s participants an exclusive update on the National Sikh Campaign’s groundbreaking messaging research that will underpin the effort and inform the community how it can effectively communicate to the American public. 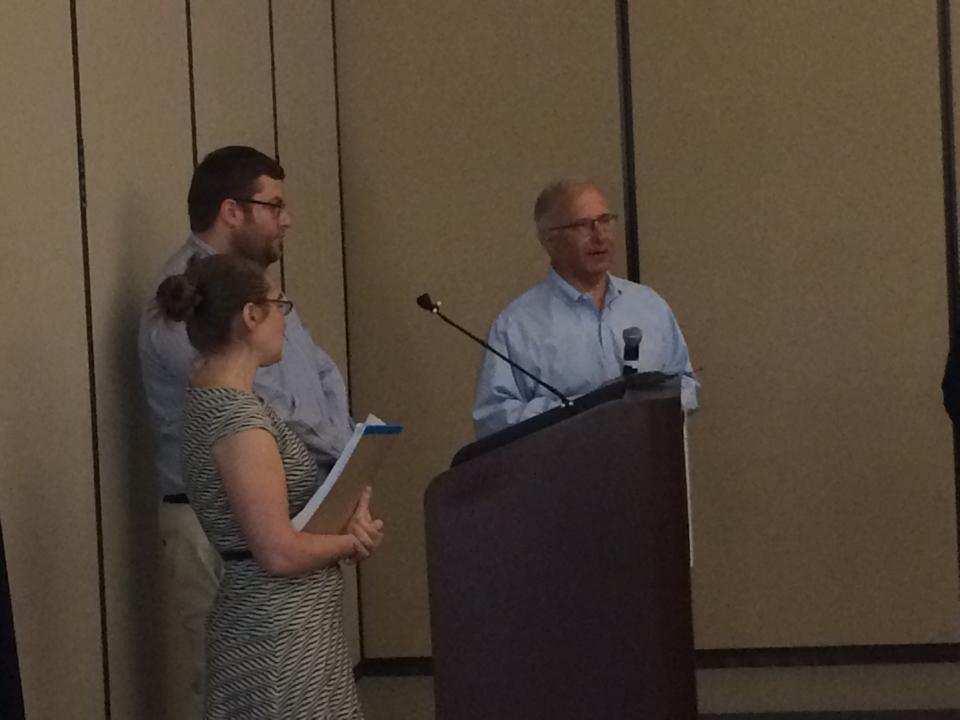 Gurwin Ahuja, Executive Director of the National Sikh Campaign, while welcoming the Sikh leaders, said, "The Sikh community in the US has never been more educated, more wealthy, and more successful than today and we’ve also never had this many Gurdwara leaders together in a room. We have never been more primed to do something big. This is perhaps the first time thorough emperical data will be made available to the community within to set the next path of our campaign."

After hearing from the strategists, the meeting held a closed door strategy session, which lasted several hours and focused on specific action steps to make lasting change in the United States.

Dr. Rajwant Singh, President of the Sikh Council on Religion and Education and Senior Adviser to NSC, who facilitated the discussion among the Gurdwara leaders, said, "The consensus was that there is a critical need for this kind of media strategy for the Sikh community. Secondly, all possible efforts need to be made to include as many Gurdwaras as possible in the network as partners. Thirdly, our goal is to keep the focus on introducing Sikhism and the Sikh identity while showing the positive contribution of the community in the media."

He added, "Almost every person said that this type of campaign should have been launched long time ago and would have prevented many hardships that many members of the community have had to face since 9/11."

Dr. Kulwant Singh Dhaliwal, President of the Oak Creek Gurdwara from Wisconsin, said, "As I understood the aim of the campaign is to counteract the negative image and perceptions Americans have about Sikhs and Sikhism and create a positive image of Sikhs and our faith. We are 100% behind this campaign. It is well conceived and planned and I am sure it will also be well executed by the team. This is about taking a proactive approach, or as in medicine we would say, a preventative approach-- ‘Prevention is better than a cure’ approach. Hopefully that will prevent future tragedies for our people." 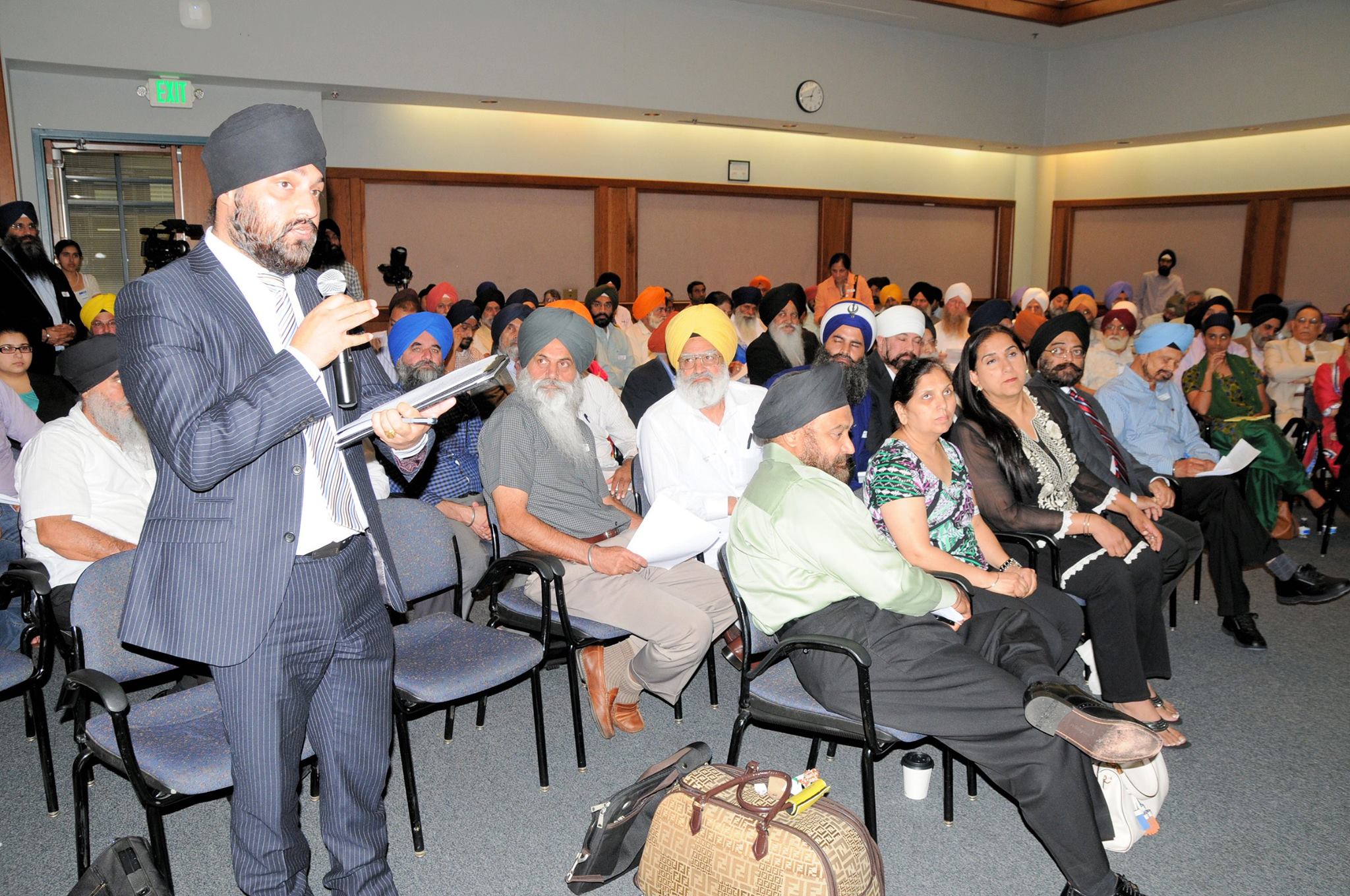 Gagan Kaur, an active leader at Guru Gobind Singh Foundation, who attended the meeting said, “I think what stuck with me the most about this conference was watching the transformation in people's perceptions and attitudes by the end of the conference. It was obvious that the organizers had done their homework as everyone left feeling excited and ready to do their part for the campaign in their respective states and organizations.”

She continued, “We have waited long enough- now is the time to stop the victim mentality and become proactive in how we are perceived. I urge all Sikhs to take this campaign seriously and make sure that our voice is heard.”

Another attendee from the Sikh Religious Society in Chicago, Jasvir Kaur Singh, said “I was honored to be a part of the strategy session. It's long overdue that Sikh organizations and Gurdwaras work together to take a proactive approach to the challenges Sikhs face in America. This was the first time I've attended a Sikh event where we hoped to check our egos at the door and have a candid conversation about the lack of progress we've made despite our attempts and personal, professional successes.”

Dr. Inderpal Singh, President of the Gurdwara in Atlanta, GA said: "This Campaign will provide research-based solutions to the awareness crisis facing the Sikh community in America and all over the world. We have a story to share about the Sikh values, which are American values. The National Sikh Campaign is our hope and aspiration for a better world through awareness and collaboration.” 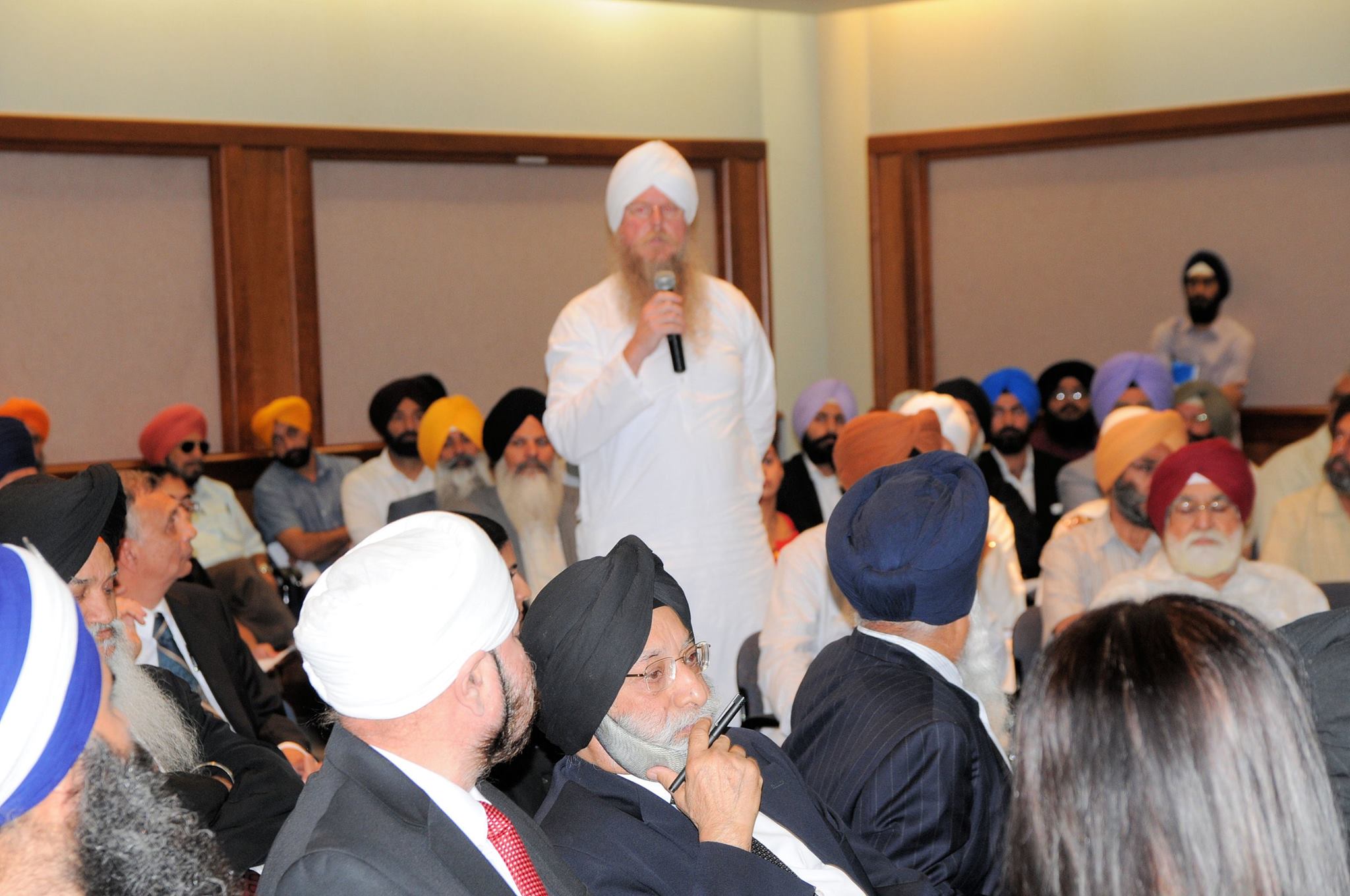 Swaranjit Singh Khalsa of the Sikh Sewak Society International based in Connecticut stated “The National Sikh Campaign will not only educate our fellow Americans about Sikhism but I think this will also provide a common platform to all Sikhs institutes to work together and show their unity.”

Surinder Singh, treasurer of NSC, said, “Each moment in which something happens is the right moment. It is relevant to our current effort, no matter how belated. There is unity of purpose and now we have to create harmony of actions. This will be relevant to our collaborative effort and participation by the entire community.” 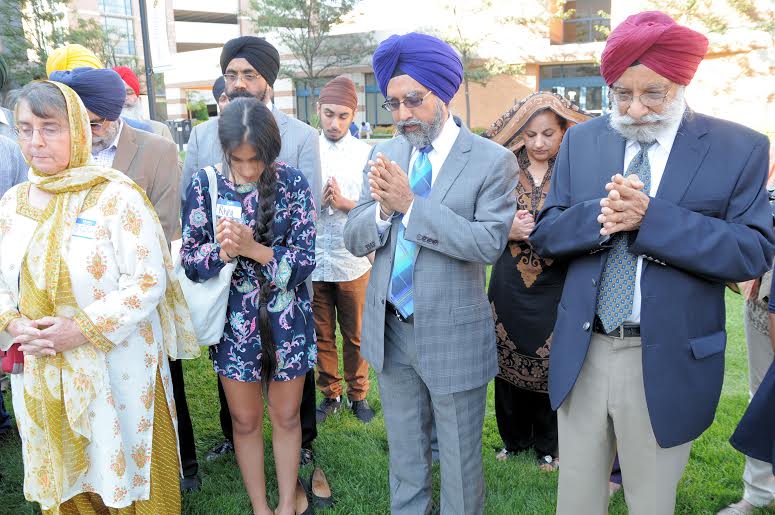 Dr. Manjeet Kaur of North Carolina said “I am so pleased to see that Gurdwaras and representatives from throughout the world showed that they are willing to come together and work on this project with full enthusiasm for the future. Only by working together can we achieve lasting change in this country. This cause is too vast to be done alone, only through the combined effort of the US sangat (community) can we make this a reality.”

Master Mohinder Singh of Makhan Shah Lubana Gurdwara in New York, said, "This initiative requires the support of all sections of the community and not just the gurdwaras."

Charandeep Singh from Sikh Channel in the UK left the meeting saying, “The National Sikh Campaign has marked a historically important first step in changing the American perception of the Sikh identity. A clear, transparent and achievable funding structure has been developed requiring support from the global Sikh Diaspora. This endeavor is imperative for the future of the American and ultimately global Sikh community.”