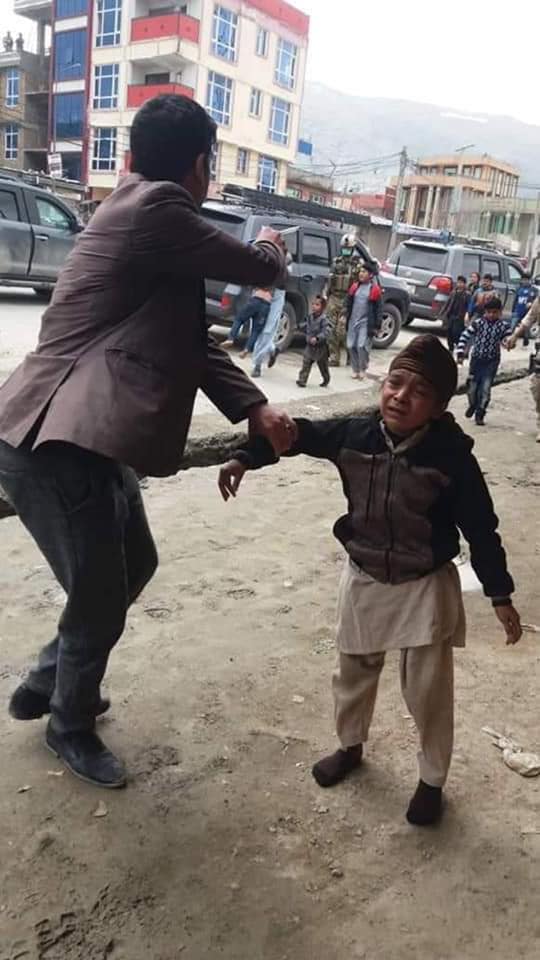 On March 25, 2020, ISIS suicide bombers raided a Sikh Gurdwara (temple) in the Afghan capital of Kabul killing 25 people. Innocent worshippers, who were simply trying to start their day with prayer and reflection, were senselessly struck down by cowardly terrorists. This terror attack is yet another Islamic State-claimed suicide bombing targeting the Sikh community. In 2018, ISIS targeted and targeted and killed 19 Sikh Afghan leaders on their way to a meeting in the eastern Afghan city of Jalalabad.

We are requesting that your administration extend refugee protection immediately to Afghan Sikhs and Hindus who are being threatened with genocide. The risk of genocide is particularly acute as NATO and American forces continue the process of withdrawing from Afghanistan.

The Sikh community was once a vibrant community in Afghanistan. In the late 1980s, there were about 500,000 Sikhs scattered across Afghanistan, however, due to the rise of the Taliban and years of repeated persecution, religious discrimination, and threats, there are fewer than 300 Sikh families who live in constant terror.

The United States is a beacon of hope for people all across the world due to our commitment to human rights and our fundamental core values of equality and religious tolerance. We are humbly requesting your administration serve as a beacon for the Afghan Sikh community and take aggressive and urgent action to ensure their safety.