Sikhs launch campaign against growing misperceptions in US

Sikhs in the US have launched a multi-million dollar national campaign to tackle the growing misperceptions about Sikhism after the 9/11 terror attacks.

The National Sikh Campaign would also highlight the contributions by the community members in America. The primary mission of the campaign, launched here yesterday, will be to increase awareness about the Sikh religion and the positive contributions the Sikh-Americans have made, a media release said today. 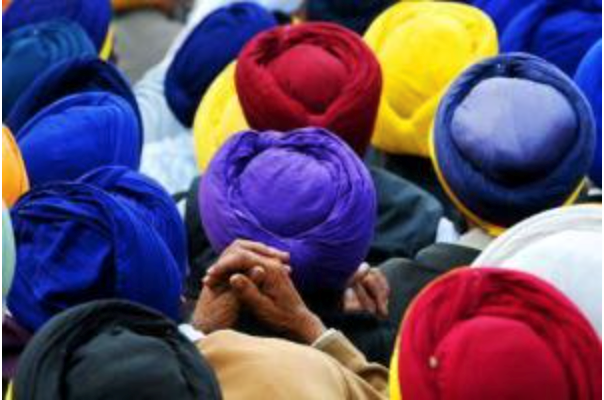 Washington, United States: Sikh business and community leaders across the country gathered in Washington D.C. to form the National Sikh Campaign, an undertaking that will tackle the growing misperceptions of Sikhism since 9/11 and highlight the impact Sikh Americans have made in America. The primary mission of this National Sikh Campaign will be to increase awareness of the Sikh Religion and the positive contributions Sikh Americans make in this country.

WASHINGTON: The newly formed National Sikh Campaign launched by US Sikhs has announced to have a former chief strategist of Hillary Clinton to begin the first-ever exploration of creating positive perception about Sikhs among Americans. 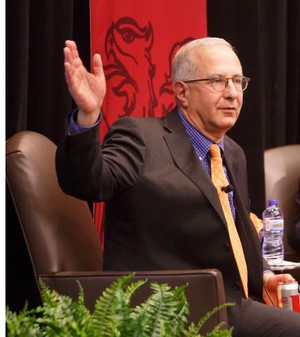 Growing up as a Sikh in Wisconsin, Sandy Dhaliwal was often a source of intrigue for her friends who’d braid her long, uncut tresses and play dress-up with elaborate garments from her annual trips to India

Wisconsin, US - Sikhs in the United Sates will observe the second anniversary of a deadly shooting in Oak Creek, Wisconsin on Tuesday in which a white supremacist gunman, Wade Michael Page, opened fire on a Sikh temple killing six people, including Satwant Singh Kaleka, its founder.

The August 5, 2012 attack was the deadliest on an American house of worship since the 1963 Birmingham Church bombings.

WASHINGTON: Representatives from more than 50 Gurdwaras in the US are gathering here this week for a national meeting to chart grassroots strategy that will raise the profile of Sikhs in the country.

Organised by the newly formed National Sikh Campaign (NSC), the gurdwara leaders will strategise with Hillary Clinton's former Chief Strategist, Geoff Garin, who is already conducting a survey about Sikhs in the US.

Over 100 representatives from gurdwaras across the US have pledged support for National Sikh Campaign's plan to engage top US political operatives and media firms for presenting the community positively.

Washington: Gurdwaras across the country convened in Washington D.C. this last weekend for an unprecedented grassroots meeting called by the newly formed National Sikh Campaign (NSC) to shape the Sikh image in America. Over 100 Representatives from Gurdwaras from all over the United States pledged their support to the National Sikh Campaign’s plan to engage top US political operatives and media firms for presenting the community positively.

Sikhs in the US have tapped the services of top political strategists of President Barack Obama and former secretary of state Hillary Clinton to launch a nationwide media campaign to raise awareness about the community in the country.